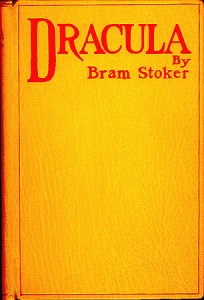 I nearly turned down reviewing director Tony Palmer’s Rory Gallagher documentary “Irish Tour ’74” based on previous releases of drab looking and damaged prints. Eagle Rock Entertainment/Eagle Vision changes that all with their remarkable remaster, to be released on April 12, 2011. My review of the Blu-Ray edition can be read at PiercingMetal.com.

A personal Rory memory is here. 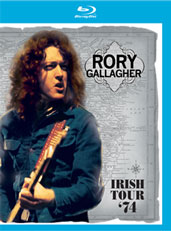 Eagle Vision’s release of the here-to-fore missing in action Rolling Stones 1974 concert film “Ladies and Gentleman, The Rolling Stones” topped my list for most watched and listened to Blu-Ray DVD’s last year and continues to be in the “close to the Playstation 3” pile. Read why in my review at PiercingMetal.com. Also check out the archived review of the equally good “Stones In Exile” documentary here on SkeletonPete. 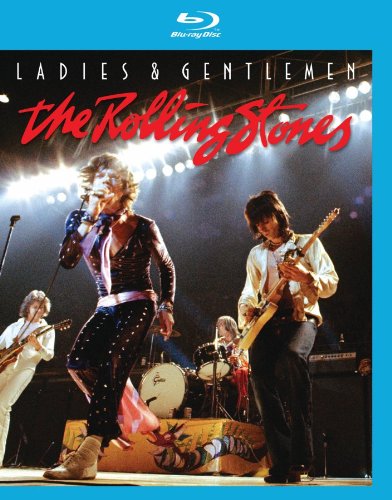 My current immersion in the creative recording process with Dance Half Done made the opportunity to see an advance screening of “The Harmony Game”, a new documentary on the making of Simon and Garfunkel’s “Bridge Over Troubled Water” album, an all-the-more special treat. When my wife saw that this early public peek would be at one of our favorite venues, City Winery, we jumped at the chance.

“Bridge Over Troubled Water” marked the pinnacle of S & G’s recording career as well as the dissolution of their creative partnership for many years afterward. This film was created specifically to accompany the 40th Anniversary Edition of that 1970 album which is scheduled for release on March 8th, 2011. It will have a limited engagement in theaters throughout the month.

Like The Beatles, as Simon and Garfunkel’s public popularity grew in leaps and bounds, their creativity and imagination in the studio (and the record company’s willingness to indulge it) grew concurrently. The film is an enjoyable mix of anecdotes and archival footage, some culled from the contemporaneous TV special “Songs of America”, of that process. Along with new in-depth interviews with Paul and Artie , the 70 minute chronicle offers talks with co-producer/engineer Roy Halee, “wrecking crew” drummer Hal Blaine, arranger Jimmie Haskell, and others.In particular it is great to see the unsung hero of sixties pop hits, bass player Joe Osborn, finally get some face time on screen. Based on his session-ography he deserves a documentary of his own.

Halee, credited as the sonic architect of the duo’s recorded legacy, relates in some detail the process he used to get the group’s unique vocal sound, and the amount of experimentation – especially with natural ambiance – invested in the project. Blaine tells the legendary elevator story, the “instrument” playing the solo in “The Boxer” is revealed, as is who fingerpicks its beautifully fluid opening run. Unfortunately multi-instrumentalist session player Larry Knechtel passed away in 2009. It is his piano work we hear on the gospel inspired title song; a track that was the culmination of a 3 day session to work out its arpeggios, counterpoints and turnarounds to perfection. There is no mistaking that perfection was the goal, putting that many uber-talented “type A” personalities in one room made for a creative pressure cooker but their talents thankfully went beyond note perfect to soul perfection.

To some extent the film follows the now familiar “classic albums” formula, but leaves us short of what is often the most enjoyable part – a trip through the multi-tracks. As Osborn relates in one segment, a finished track was often a pastiche of the best pieces of several takes and a listen to bits that got left out, experiments that failed, etc. would have been fun. That is not to say that the soundtrack does not include bits of alternate and/or early takes. 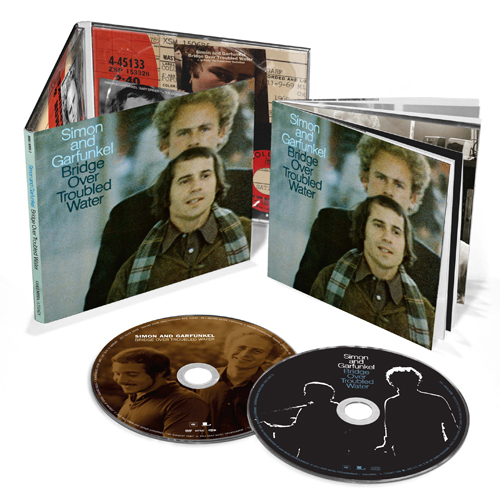 For those of us who have already owned the album in any number of formats and remastered versions since it’s first release, it is this documentary that will make the 40th Anniversary Edition worth owning. At a street price likely to be under $15.00 for the whole package it is quite a bargain.

For more information on some of the artists mentioned above visit:
Simon and Garfunkel Website
Roy Halee: An in depth interview circa 2001 in Mix Magazine.
Drummer Hal Blaine and Bassist Joe Osborn. Their session credits are mind-blowing. 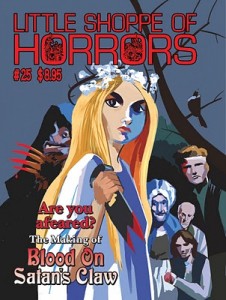