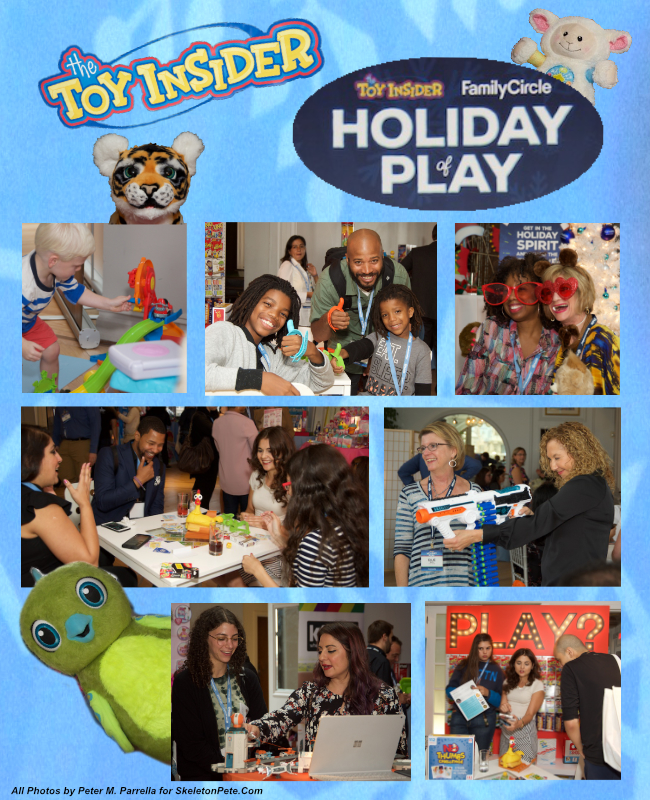 END_OF_DOCUMENT_TOKEN_TO_BE_REPLACED
Passersby in midtown Manhattan had a Ripley’s Believe It Or Not moment when what to their wondering eyes appeared in Times Square but the 1960’s Batmobile. The sleek black finned icon slid into the lobby of the 42nd Street Odditorium with the Caped Crusader tucked behind the wheel and caused quite a buzz as the stunned crowd snapped photos by the dozens. 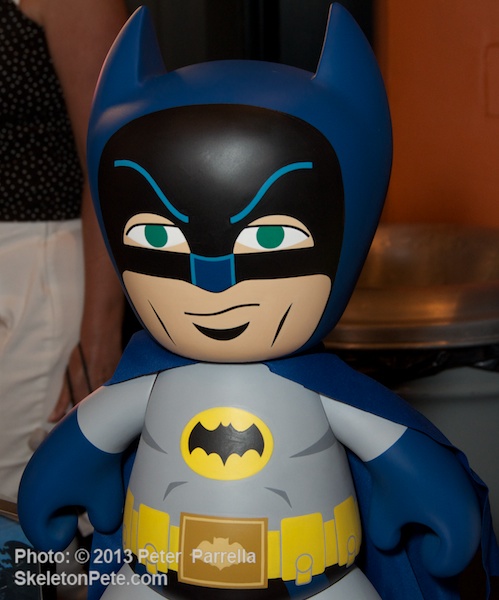