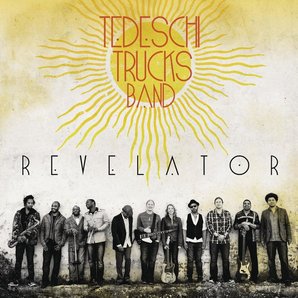 Great review of an equally great album. I admit I was sceptical when Derek broke his band up to create this group wth his wife, but Revalator has silenced my doubts.